The Relationship between Nutrition and Mental Health 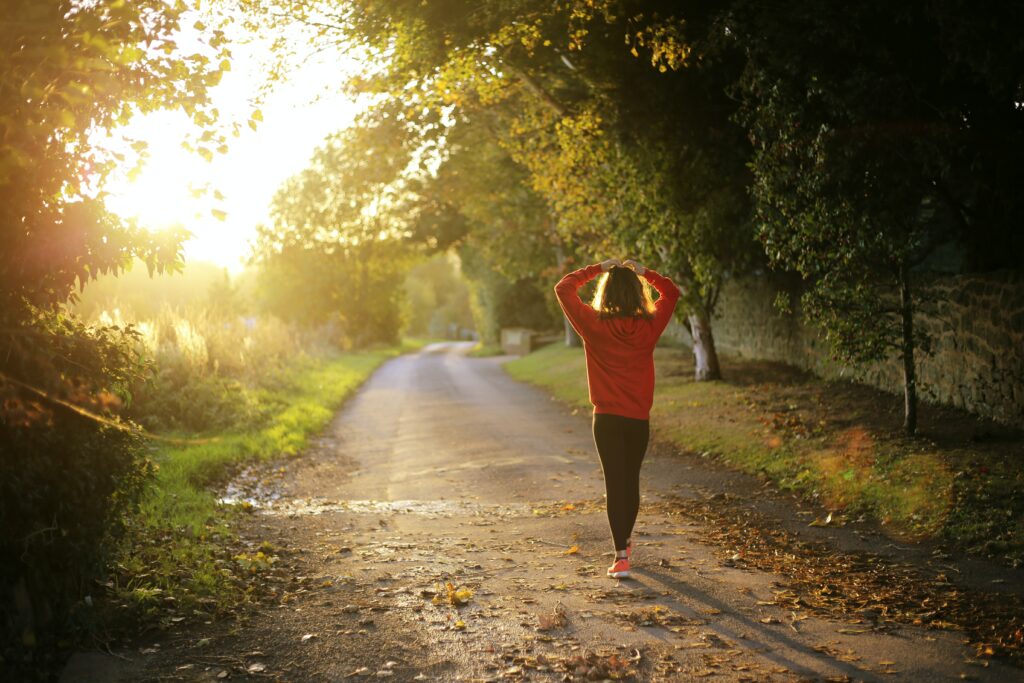 It is widely acknowledged that eating a nutritious and balanced diet is good for one’s physical health, leading to a decrease in the risk of developing cardiovascular disease, diabetes and even certain cancers. However, the link between diet and mental health is overlooked.

Whilst the food an individual consumes is certainly not the sole cause of mental illness, such as depression, it can have a significant impact, either significantly increasing or decreasing depressive factors, depending on the diet type. As with physical health, diets rich in fresh produce, whole grains and lean proteins are, on the whole, better for our mental health, too.

As such, Public Health England advise that employers have provisions in place to ensure their employees eat healthily (amongst other things), stating that employers should provide employees with healthier food and drink options. In essence, they determined that employees that are in good health are less likely to need time off work and are more likely to be productive when there.

Sanchez-Villegas et al. (2011) found that those consuming large amounts of fast food were 40% more likely to be depressed than their counterparts consuming a more nutritious diet. This group were also more likely to be working over 45 hours per week – a potential reason for reaching for junk food instead of eating a home-cooked meal. This pattern of depressive symptoms is seemingly similar even among those who do have a balanced and nutritious diet – Akbaraly et al., (2009) found that those adhering to a ‘whole food pattern’ the most strictly had a lower odds ratio (OR = 0.74) of CES-D depression than those following the same food pattern but less intensely. This study also determined that those eating a highly processed diet were at a much higher risk (OR=1.58) of developing depression in the future, as well as suffering at the time. It was thus concluded that in middle-aged participants, eating a processed diet is a risk factor for CES-D depression five years later and that a diet based on ‘whole foods’ is protective of such.

This is supported by Sutliffe et al. (2018), who determined that a diet rich in fruit, vegetables and legumes increases sleep hygiene, quality of life (measured by QLI–Generic-III) in all aspects (health*, psychological*, socioeconomic and family) and halved depression scores* (Beck’s Depression Inventory) in just 6 weeks. These changes bore no correlation to physical activity, and so were determined to be solely from a change in diet.

With the obvious detrimental impact that depression has on individuals suffering, places of work can also suffer as a result – employees living with depression cost an estimated £15.1 billion a year, and account for up to 80% of productivity loss in the workplace, due to presenteeism (the act of being physically present at work but unable to complete tasks to the required standard). It is therefore in a company’s best interest financially, as well as empathetically to supply their employees with the best possible food they can, to better the mental and physical health of their employees, as well as the financial health of the company, especially for those who are middle-aged and working 45 hours or more a week.