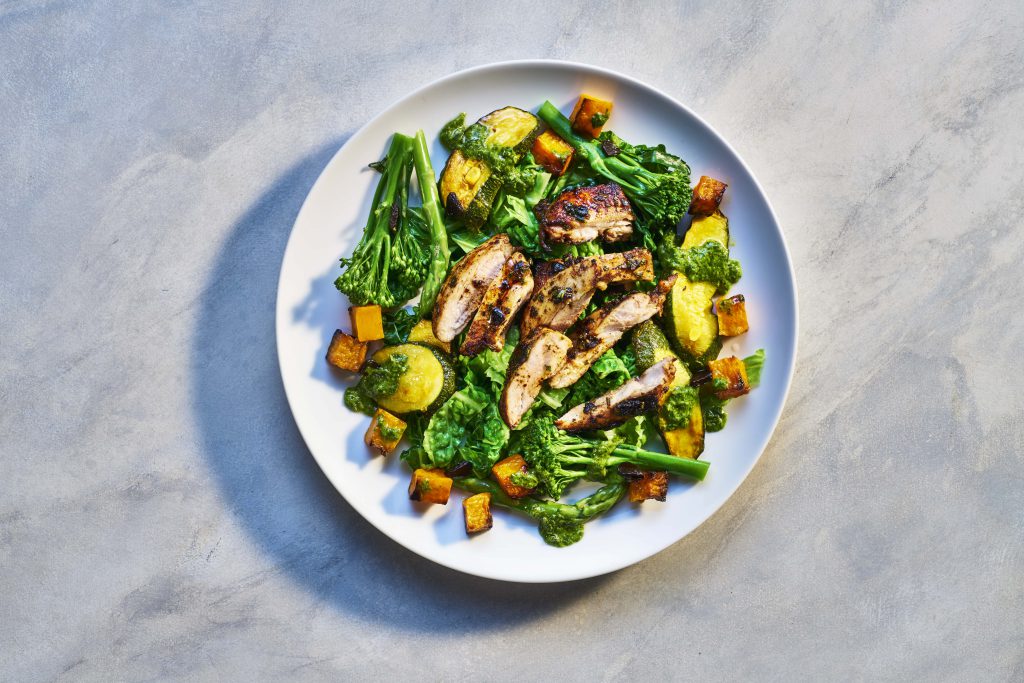 Alarm clocks interrupt our sleep abruptly five out of seven days each week. We countdown the days until the weekend rolls around again, just so we can have an extra few hours in bed.
Work and social commitments force us to wake before we want to and we stay up late into the night to cram in the day’s tasks. Staying up for an extra few episodes of your fave Netflix series or for an extra glass of wine with friends seems like a great idea, until the following morning when you feel completely out of sync and are drinking coffee by the pint.

Why is this the case?
Our bodies have developed intrinsic cycles of 24 hours that facilitate a sequence of events at certain times. The circadian clock system coordinates physiological functions including digestion, metabolism, absorption of food and energy expenditure and sleep patterns. This enables the body to conserve time and energy when needed and allows energy to be utilised more efficiently. We have adapted to our surroundings and cues from the environment over time.

What is chrononutrition?
Chrononutrition is a term used to refers to synchronising food intake with the body’s circadian rhythm or internal body clock.
We’ve always been told that food type, quantity and quality form the basis of an optimal diet. However, in recent years this notion has been taken a step further as research has emerged suggesting timing of meals and certain foods in relation to the hours in a day, should also be given thought.
Dr Alain Delabos brought this topic onto the radar in the 80s. The chrononutrition diet was based on the idea that meal type and timing should be planned around production of hormones and enzymes involved in metabolism and digestion.

What does our internal clock control and what influences it?
The actions and processes influenced by the circadian clock are usually controlled by one of two sub groups – the central clock and the peripheral clock, both of which are influenced by clock genes.
The central clock is governed by light / dark circles and controls activity-related rhythms, including sleep/ wake cycles, the autonomic nervous system, core body temperature and melatonin secretion.
The peripheral clocks on the other hand are set by feeding/ fasting cycles, meaning they control physiological processes including the regulation of glucose and lipid levels, secretion of hormones, digestion and immune response.

What can a disruption to the circadian rhythm lead to?
In this day and age, irregular eating patterns, disordered sleep routines, reliance on coffee and the use of phones and laptops late on in the day are disturbing our internal clock, meaning we are out of sync with our environment.
The circadian system facilitates a large sequence of events and promotes balance within our bodies. Interrupting it has been shown to be detrimental to health in some living organisms, leading to weakened glucose and lipid homeostasis, negative effects on appetite hormones and more serious metabolic disorders (Kim, Jeong and Hong, 2015).
The effects of a disruption to the circadian rhythm have been researched in shift workers, who have irregular habits and consequentially have been found to have a number of negative outcomes including sleep disorders, metabolic disorders, depression and anxiety (Khan et al., 2018). These problems have been linked to alterations in genetic expressions which can then go on to contribute towards instances of more severe problems.

Can time-restricted feeding help?
Time-restricted feeding is an eating pattern whereby intake is restricted to certain hours of the day. It differs from intermittent fasting as fasting schedules exist depending on the circadian rhythm.
There is a large amount of difference between the activity occurring during the wake and sleep cycles. The wake cycle is associated with light, when we are active and feed, whereas the sleep cycle is the inverse – inactive period when we rest and fast. Our ability to align circadian patterns with behaviour patterns is an important consideration for optimal health and has been linked to reduced instances of metabolic disorders.
Research in experimental models has found that maintaining a feeding-fasting cycle, which is aligned with external cues can reduce the likelihood of chronic diseases which negatively impact health. Further, a study carried out on rats discovered that time-restricted feeding restored rhythms in feeding-fasting, metabolic and nutrient-sensing pathways (Manoogian and Panda, 2017).

Should we make changes to our usual ways?
At this time, I don’t think the research definitively states there is a certain way which we should or should not approach this. Further, there does not appear to be enough evidence carried out on humans currently and we cannot form generalisations from animal studies.
However, the findings of many of the studies to date have posed insightful outcomes and encourage the continuation of research in this area.
Nowadays, there are certain things we cannot avoid / control for and so changes are not always achievable or practical. Nevertheless, we can minimise the potential negative effects by focussing on a few small, manageable tweaks to our day to day life –
– Create a more consistent daily routine – try to wake up at the same time each day
– Get into the habit of a good night time routine
– Avoid using your phone / laptop an hour before going to bed – or at least switch it to light mode
– Leave at least 2 hours for your meal to digest before going to bed
– Limit caffeine consumption, especially later in the day