Endorphins – Why Do We Feel So Great When We Workout? 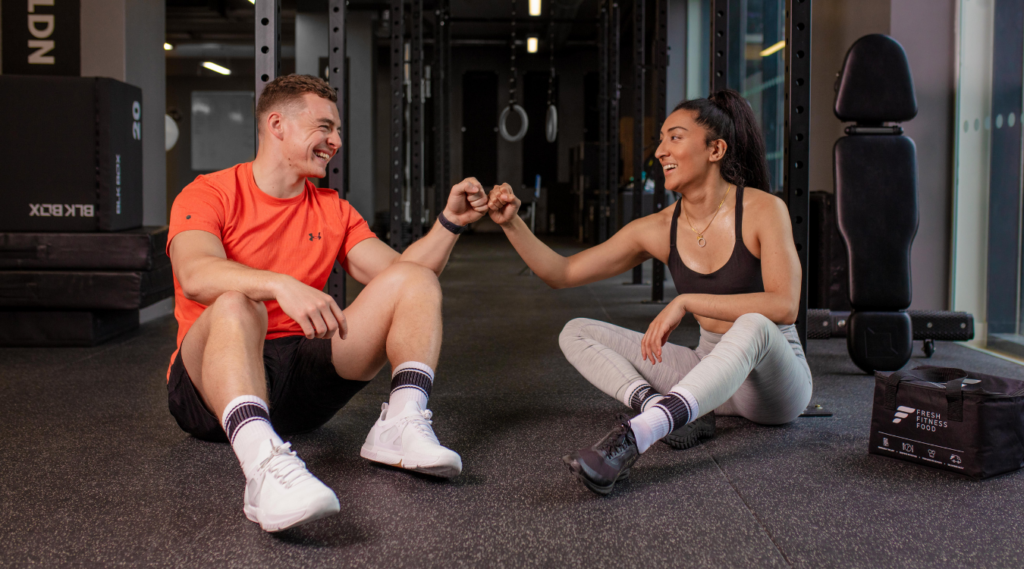 Picture this: you’re on the sofa: comfy, warm, not particularly interested in moving. Working out is the last thing on your mind. However, today you had planned to hit the gym and get some movement in. The classic conversation with yourself about whether to go or not kicks off and ultimately you force yourself to stand up, thinking:

“I’ll feel so much better when I’m done”

It’s not a coincidence that you have a wave of feeling good post-exercise that can last for hours. Recently, there has been increased interest as to the effect of exercise on our mood, including mood disorders, such as anxiety and depression.

This connection is largely due to the role and effect of endorphins.

But what are endorphins and what exactly do they do?

Endorphins (pronounced: en-dor-fins) are hormones found in humans and other animals. They are produced and stored in the pituitary gland.  They are, essentially, the body’s natural painkillers, and provide us with a sense of ‘well-being’.

They are naturally produced by the body during ‘pleasurable’ activities such as exercise, laughing and sex, in addition to painful experiences, such as spraining your ankle.

How do endorphins work?

Endorphins are said to play a role in pain reduction and mood state. This is largely due to the activation of opioid receptors.

Opioid receptors are found in the nervous system, where they are embedded in the outer membrane of nerve cells. When endogenous opioids attach to their receptors, the interaction triggers a series of chemical changes within and between neurons that lead to feelings of pleasure and pain relief (1).

They are said to produce a feeling of euphoria, like that produced by other opioids such as the illegal drug heroin and legal pain relievers such as codeine and morphine.

In the peripheral nervous system (which consists of the nerves that branch out from the brain and spinal cord), endorphins work to reduce pain by binding with opioid receptors (2). Upon doing so, a number of reactions occur, which result in the inhibition of the release of key proteins that are involved in the transmission of pain, and subsequently reduce our experience of that pain (3).

Endorphins also bind to opioid receptors In the central nervous system (which is made up of the brain and spinal cord). Here, they prevent the release of a hormone called GABA. GABA is involved in the regulation of dopamine. The prevention of the release of GABA, causes an excess production of dopamine (4).  Dopamine is associated with pleasure and is commonly referred to as our ‘feel good’ hormone – causing an improved mood state!

What are the benefits of endorphins?

While research is ongoing, it has been suggested there are many benefits of endorphins including their ability to (5):

What’s the link between exercise and endorphins?

In short, during exercise your body releases more endorphins, producing a feeling of euphoria and elation.

It was also found that when it came to aerobic exercise i.e., more endurance-focused exercise, endorphin levels do not increase until one hour of exercise is exceeded, with the rise in endorphins being exponential after this point (6).

Are there ways to help increase your endorphin levels?

Yes! However, more research is required before being able to make definitive conclusions.

All in all, endorphins are pretty great and are an interesting area of ongoing research! Hopefully you’ll think twice before putting off your next work out in order to chase that endorphin high!

Need some help fuelling those workouts? Let us provide the nutrition without the work and join 89% of clients who said they reached their goals with Fresh Fitness Food. Book in for a call with our Nutrition Team here. You can also use code BLOG50 for £50 off a 5-day trial. 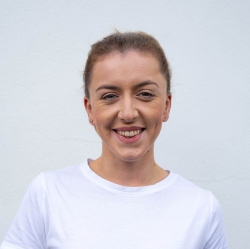