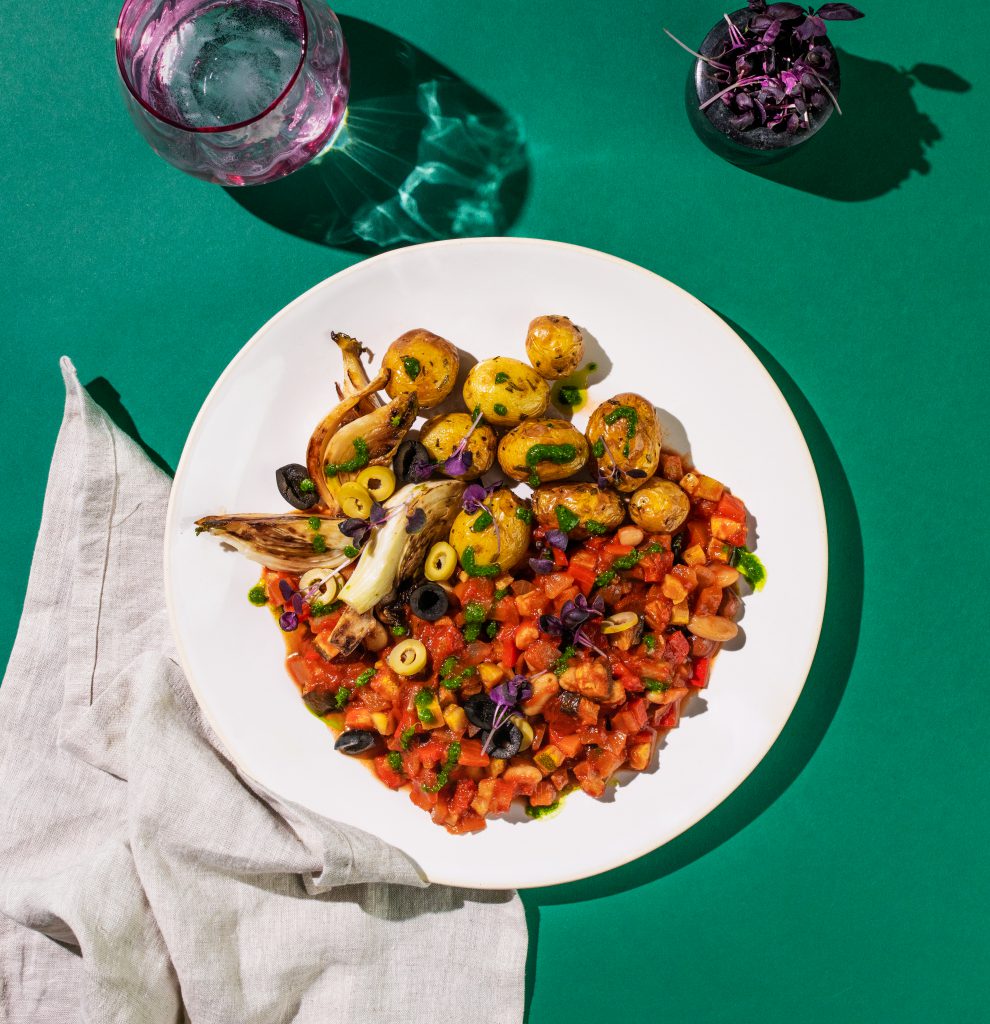 Growing up, it was likely drilled into you that milk will help your bones and teeth become strong and grow. It’s not specifically drinking milk, that aids with this; instead, it is predominantly Calcium, which works closely with Vitamin D, too.

Calcium and Vitamin D are the key players in maintaining healthy bones.

Calcium is the most abundant mineral in the human body, accounting for roughly 1.5-2% of human body weight (an average of around 1kg!). 99% of Calcium is found in your bones and teeth, with the remaining 1% found in intra and extracellular space (such as in your blood).

Calcium is the only nutrient whose storage form serves a functional role in the body.

While it is vital in bone structure and the prevention of osteoporosis, Calcium is also involved in a huge number of other biochemical events in the body, such as cellular metabolism, muscle contraction and nerve impulse transmission.

60-70% of bone is mineral, with the remaining 30-40% being water and protein (namely, collagen, osteonectin and osteopontin). The structure of bone is very complex, and crystalline, making it rigid and inflexible.

There are two types of bone:

Both these types of bone undergo a process called turnover – this is essentially where the bone is constantly being broken down by a bone cell called osteoclasts, then built back up by a different bone cell; osteoblasts.

Around 10% of the adult skeleton is replaced each year, through this process.

Despite its main function being within the bone structure, calcium is, as mentioned, required for other cellular processes. As such, it is necessary for your body to know when your blood calcium levels are low.

This is detected by glands in your neck, called parathyroids. A hormone produced by the parathyroids causes the bone to be broken down, and calcium to be released into the bloodstream, via a convoluted process.

The overarching process is known as bone remodelling (in which turnover plays a role) and it is a lifelong process.

With this, it is therefore important to ensure you are receiving enough dietary calcium.

Good sources of calcium include:

Moderate sources are those that contain a reasonable amount of calcium, but should not be your primary source of calcium, as they also contain phytates and/or oxalates, which can reduce calcium absorption.

As the richer sources of calcium are from animals or animal products, it can be helpful for those that are plant-based to take calcium supplements.

Peak Bone Mass (PBM) is defined as the maximum amount of bone a person has during their life.

PBM starts to decline at 30, with the peak typically occurring within your 20s, with females reaching their peak in their early 20s, and men in their late 20s – 90-95% being achieved in one’s growing years.

This is particularly important to note when considering that between 9 and 19% of 15-18-year-old males and females (respectively) intake less than the Reference Nutrient Intake each day (400mg).

Calcium absorption is also much greater in childhood than in adulthood, with comparative rates of 75 and 30%. There is one occasion where absorption increases in adulthood, which is during pregnancy, as the demands on the mother’s body increase with the growing foetus (as with most vitamins and minerals).

Osteoporosis is a bone disease characterised by the body making too little bone, or the loss of too much bone in the body, or both. This results in weak bones that can be easily broken with even a small fall or even sneezing in serious cases.

As mentioned before, PBM is much greater in males than in females. This can be somewhat problematic when it comes to osteoporosis, as females are at much higher risk, largely due to menopause, particularly if menopause starts early, or if the ovaries have been removed. This is because women tend to lose bone mass rapidly in the first few years after menopause.

Perhaps counterintuitive, but there is no current evidence that suggests osteoporosis is linked to a deficiency of calcium. Interestingly, fracture incidence is highest in Northern Europe, with populations with high calcium intakes. Furthermore, UK flour is supplemented with calcium but has a higher fracture rate than France (who do not supplement flour with calcium).

With calcium accounted for, this could therefore be caused by insufficient Vitamin D levels. It’s drilled in by Nutritionists every winter, but it really is important to supplement with Vitamin D when the days are shorter, or if you are unable to expose some skin (normally arms and legs are adequate) to the sun the rest of the year.

So, how do I keep my bones healthy?

Your height and the strength of your skeleton is largely dependent on your genes. However, lifestyle factors such as diet and exercise can influence your bone health, too.

Adults ages 19-64 should be partaking in regular exercise, amounting to 2.5 hours every week.

This should include a variety of types of exercise; aerobic, weight-bearing and resistance training are all great ways to keep your bones healthy – the latter two are particularly important for improving bone density and prevent osteoporosis.

These should be done two or more times a week, and aim to incorporate all the major muscle groups (i.e. legs, hips, back, abdomen, chest, arms and shoulders).

As well as aerobic exercise, adults aged 19 to 64 should also do muscle-strengthening activities on 2 or more days a week by working all the major muscle groups, including the legs, hips, back, abdomen, chest, arms and shoulders.

It is also important to ensure you are wearing footwear that adequately supports your ankles and feet while exercising (e.g. if you decide to run, make sure to have a suitable pair of running trainers, as everyday trainers will not support you in the right way).

When exercising, wear footwear that provides your ankles and feet with adequate support, such as trainers or walking boots.

As well as the calcium sources listed above, you should be aiming to include Vitamin D in your diet where possible, too. Adults need 10 mcg of Vitamin D a day, which can be obtained through the following:

However, the primary source of Vitamin D is the sun, so try to get some sunlight where possible! It is also advisable to supplement with Vitamin D in the autumn and winter time in the UK, due to the reduced sunlight hours. You can read more about Vitamin D and Calcium in some of our previous blog posts!