To exercise or not with a hangover? The impact of alcohol on sports performance. 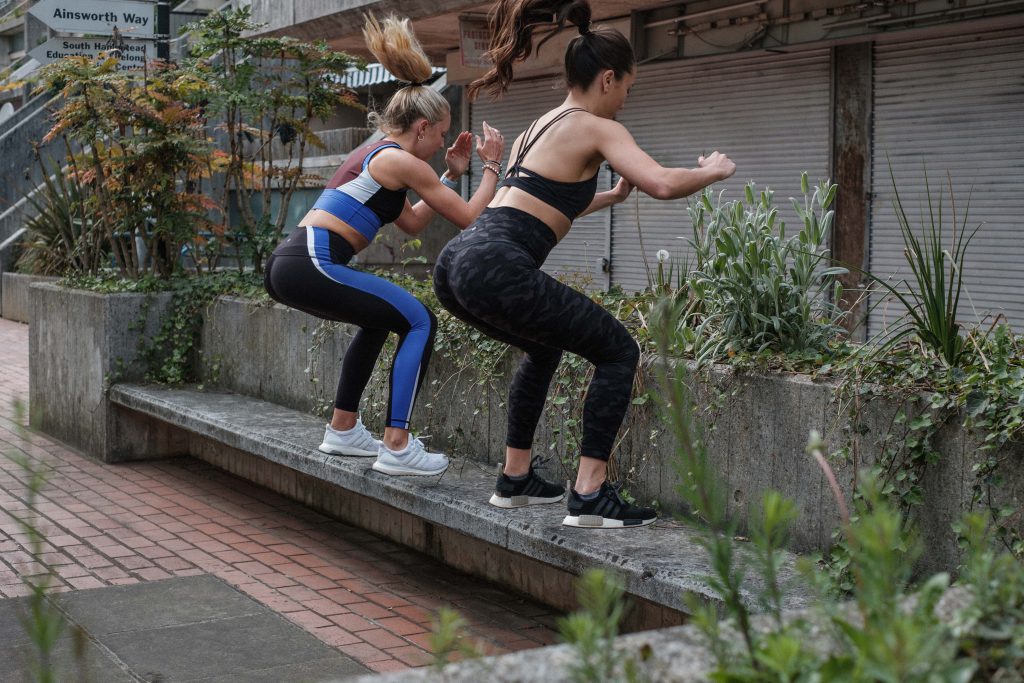 At some point in our lives, most people have experienced or will experience having to do something when we’re hungover. Whether that be a family event, meeting friends or exercising, most things when hungover are tolerable; however, exercise is either seen as an absolute no-go, or a godsend if hungover.

But is training or exercising in this situation a good idea? Here are some things to keep in mind if exercising/training hungover:

Although ‘passing out’ can be common with excessive alcohol consumption, giving the illusion you had a good night’s sleep, alcohol is actually extremely disruptive; which is primarily due to REM (rapid eye movement) sleep being blocked. REM sleep is the most restorative sleep phase, so disruption to this can lead to a sense of grogginess and lack of focus when you wake up. Therefore, you will not be anywhere near as well-rested as after a typical night’s sleep, affecting your energy levels and ability to perform (i.e. feeling weaker and lethargic).

Alcohol is a diuretic, so increases water excretion from the body, mostly through increased urination. Staying hydrated while exercising is vital – losing even 2% of body weight (through sweat) can noticeably decrease physical and mental performance. A loss of 5% or more can reduce the capacity to exercise by around 30%. Furthermore, any loss over 2% can increase the risk of nausea and vomiting, diarrhoea and gastrointestinal problems – not something one wants to experience anywhere.

It is well-known that alcohol affects cognition at the time of drinking, but it can also have effects on us the following day. It has been shown that cognitive performance is negatively correlated with hangover severity, amount of alcohol consumed and breath alcohol content, meaning that as all these things increase, cognitive performance decreases. ‘Cognitive performance’ includes everyday functionalities such as thinking, reasoning, remembering, learning, problem-solving, decision making, and attention.

Decision making, attention and reasoning are all imperative when exercising, particularly in team sports. Deliberate decision making and thinking are vital for a win, but these elements are also crucial in gym-based exercise. For example, being severely hungover may not be the best time to attempt a new 1RM as you are likely to be dehydrated, low on energy and feeling weak. Therefore there is high potential to injure yourself.

Alcohol intake affects the food that we digest as it is a toxin, and our bodies prioritise getting rid of it. While the body is working to rid the body of alcohol, it substantially minimises and inhibits all other digestive processes until the alcohol is gone. Any nutrients that are consumed are not as readily available for absorption, and therefore won’t be fully utilised. The effects of this are not detrimental if the alcohol consumption is infrequent; however, chronic overuse (as with addicts) can lead to Wernicke’s Encephalopathy – an acute neurological condition dictated by thiamine deficiency from over-consumption of alcohol. As stated, this is not the norm for weekend drinkers and is very much an extreme example, but emphasises (in a very radical way) the extent to which alcohol can impact nutrient absorption.

While some light exercise (e.g. a walk or a light jog) can be useful to clear your head and leave you feeling refreshed, hitting the weights may best be avoided when hungover.